At this point, I think we're good to lump in all scores together, but let me know if this raises any concerns.
Last edited: Nov 1, 2022 Scores updated! (Full disclosure, my first run didn't quite make it on my high score board and I can't recall 100% whether I was on my 3rd or 4th stage, and I didn't want to reset the EPROM lest I lose unlocked ships, etc.) 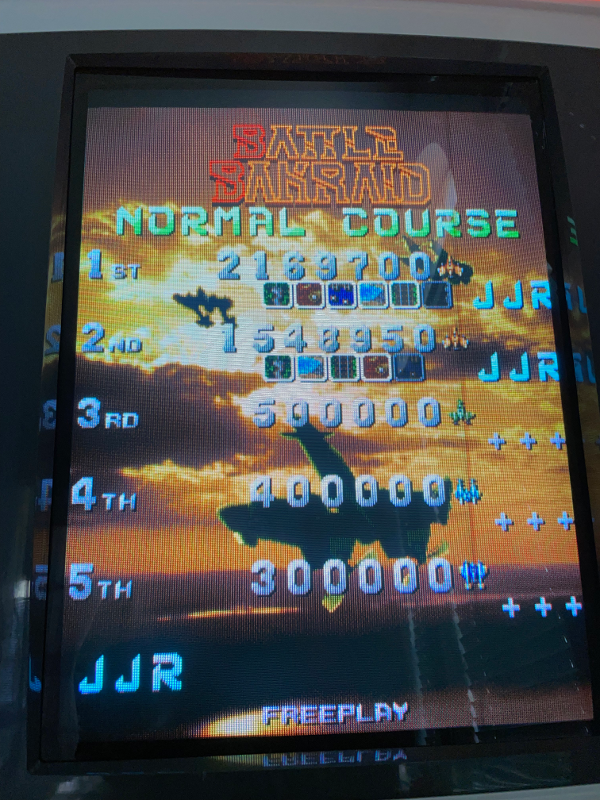 Just put up my personal all time best! I ran the game in my arcade last night and these two kids stayed with the game all the way to the end credits. They were so excited to “beat” the game!…future score submitters!

Got my first Bakraid 1CC on Normal Course! 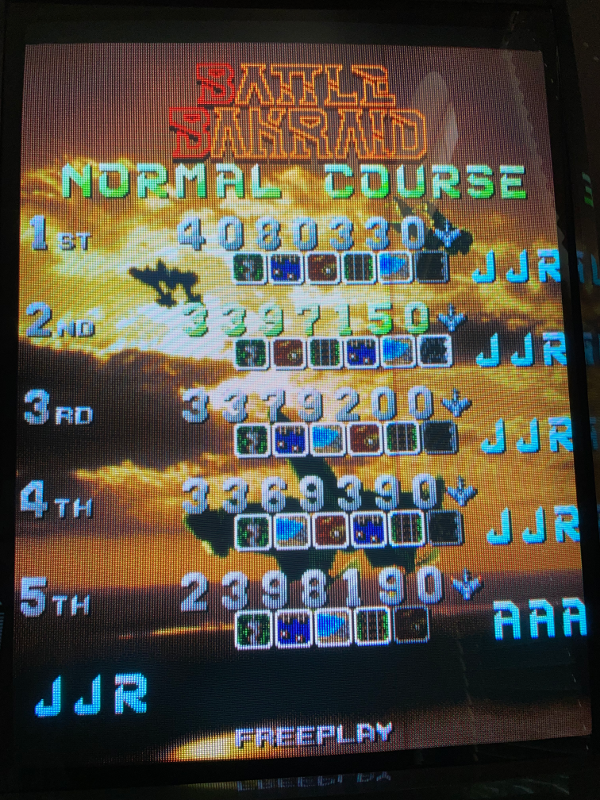 However, my better score was the run just before my clear. I lost then my explosion finished off the second form of the boss >_> Ugh, not sure how I like games with so many variables for scoring…

How the hell are you guys 1cc this game?

If I can get off my ass tonight I might play this, maybe I’ll finally break a mil

Just get the medals, doggie

Or is it better to work on the multiplier thing going on in the top left, I assume that is chain kills?
Last edited: Oct 6, 2022

Do medals determine that? I honestly don't know. Just prioritize getting medals and not dying and you'll be golden.

Rank is where this game gets bananas and really complicated. I'm still not totally clear on how to manipulate rank.

Ajax said:
Do medals determine that? I honestly don't know. Just prioritize getting medals and not dying and you'll be golden.

Rank is where this game gets bananas and really complicated. I'm still not totally clear on how to manipulate rank.
Click to expand...

Medals max out at 10k and you’ll get the random 100k, but you can’t miss one. If multiple medal values are on the screen at the same time and you get the higher value medal when it’s last on the screen you’ll get to continue your medal chain.

To get around rank reset the game in between every credit, no?

Ah, ok. I was wondering what triggered 100k medals. I hadn't even seen them until the run that I posted.

Somehow, I was thinking there was a way to lower rank in the midst of a credit, but that's probably incorrect.

I'm pretty positive that I witnessed max rank in the run that yielded that score though. Shit was totally insane. Got three or four bosses into the boss alley on stage 6, but it was too gnar and I couldn't hang. I've bagged this one up a handful of times, but I've never seen it like that before.

Just couldn't seem to keep track of medals on this cred, but bagged the junky clear. Shrug life. One missed medal can ruin an otherwise good run.

I posted the below link on chat for moe but for anyone not in the know about the scoring all is outlined.

Survival clears are a lot of fun, going for medal chaining eventually makes rank go insane on this game lol

I don’t quite get how to exploit the multiplier chain, there is a vid on YT where someone gets 11 million just on stage 1 from the boss.. it’s a whole different game!

I do believe regular pickups also have an effect on rank, for whatever that's worth. I think there's a more in depth guide out there too. I know I've read over it before.

Wild stuff. There's a lot of depth to this game, it's pretty crazy. There's a lot of hidden stuff going on too. The flame thrower turret at the beginning of the desert stage, for example - if you destroy it point blank before it starts shooting flames, you get something different than you do normally, can't remember what it is right now, possibly medals.

Thread updated. Added a separate section to note 1CCs even if they aren't the highest scores per member, just for fun Improved my 1CC score slightly, sadly missed the extend when it dropped - though I think this may have reduced rank? Not sure, could have just been in my head. 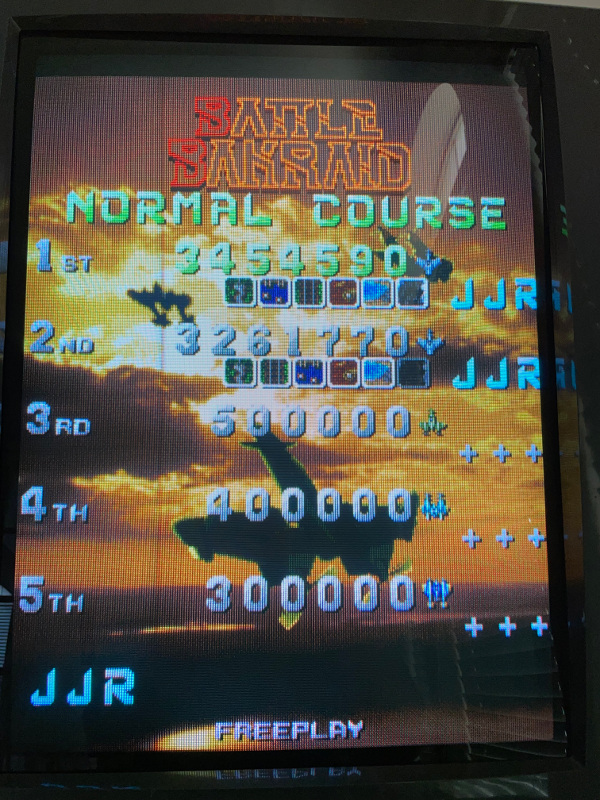 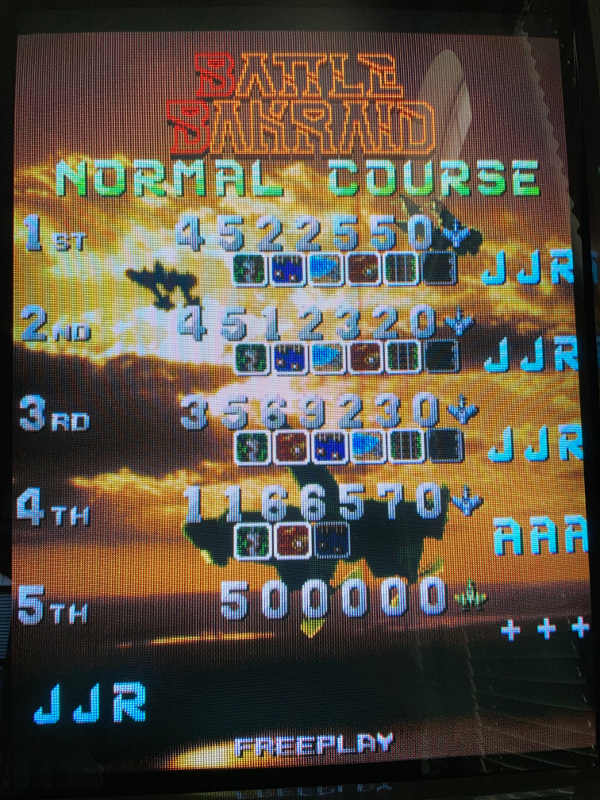