What records are you listening to tonight?

Ha! My daughters love it too. I played that classic video for them a while back and they loved it, and still ask to see it sometimes. 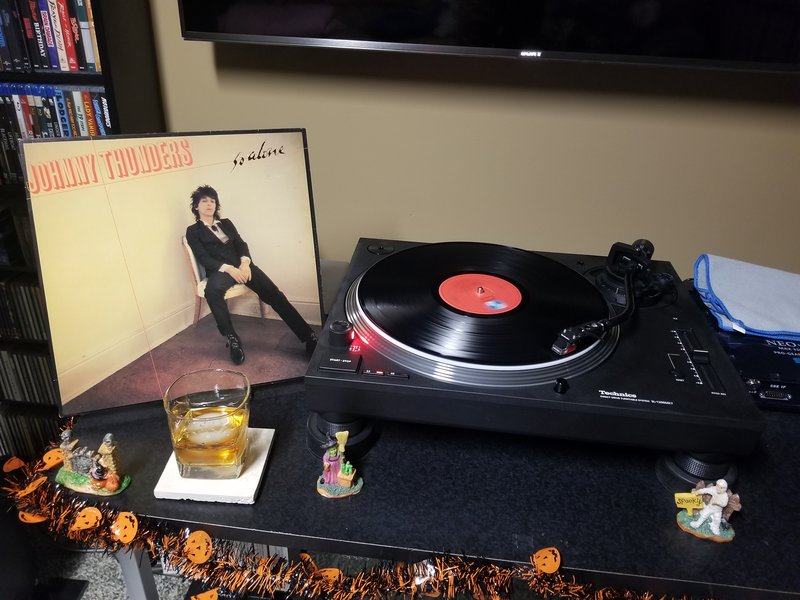 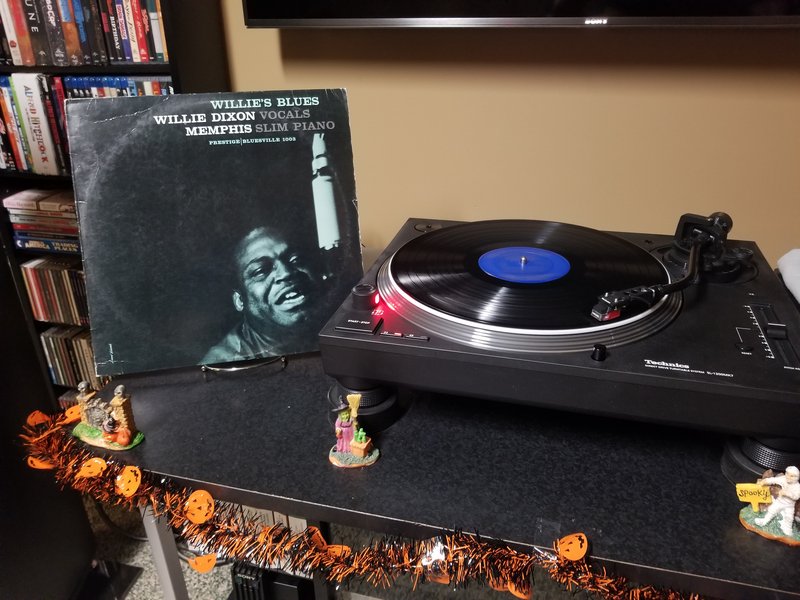 Jenny Lewis - On the Line 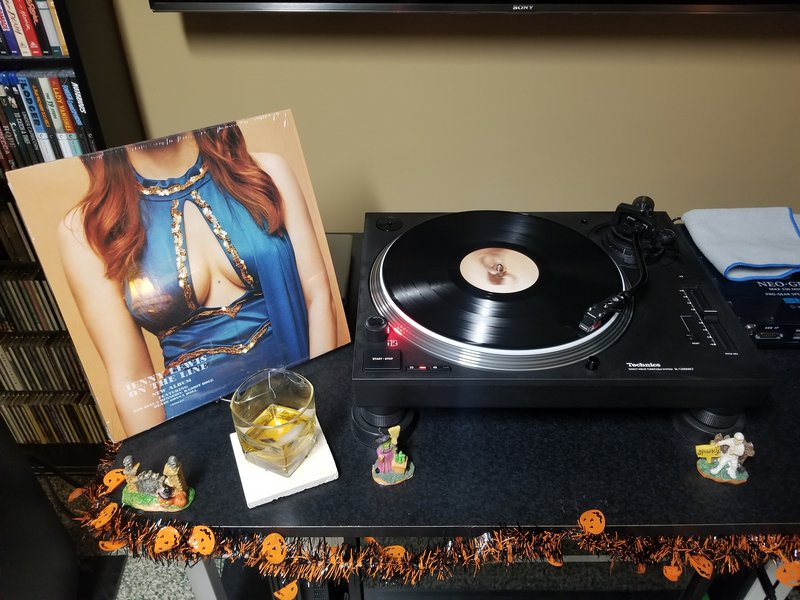 arbormatt said:
Love this album. Forgot about this record for a long time and just got it on vinyl.View attachment 52820
Click to expand...

On the day you posted, I had a copy in my cart on discogs get sold.

Original IRS pressing. Not too much to say about this album. Pretty much perfect. Not sure why it is posting sideways but oh well. Garage sale pickups.
Haunting and Mercy (1st pressing) should play through at VG.
The testament is probably VG+
I don't think Hell Awaits will play through. norton9478 said:
Garage sale pickups.
Haunting and Mercy (1st pressing) should play through at VG.
The testament is probably VG+
I don't think Hell Awaits will play through.

It was a really weird collection of Heavy Metal, Classic Rock, Country and Soul.

Beautiful mono copy of the Soul Album by Otis Redding. Decent copy of "Dylan and the Dead" (leaving "Built to last" as the only Dead Album I don't have on Vinyl).

Today was "Day of the thriftstore" here in Belgium which is a whole week these days (due to covid). Not much luck with Videogames. But I did get some decent vinyl. The kids did not dig Joni Mitchell's Blue Album.
M That is a killer haul @norton9478. I missed a Hell Awaits by minutes on a local FB group… win some, lose some. Damn that peste noire is my jam 7 + 5 inches of hardcore on plastic tonight because I love constantly having to flip things over.
Last edited: Oct 17, 2021 I'm just finishing up on the Gabriel. Only have the Anthem of the Sun remix left to listen to. Don't see that version very often.

Was demoing a six-eye version of Miles Davis' Milestones but it has a skip or two.
-Such a shame. The point of the thread is to actually take pictures of the albums as you listen to them.

You fail yet again, to the surprise of no-one you fucking idiot.
M

terry.330 said:
The point of the thread is to actually take pictures of the albums as you listen to them.

You fail yet again, to the surprise of no-one you fucking idiot.
Click to expand...

Eat a bowl of dicks Terry. I'll post how i please, but please feel free to whine about it some more you waste of human dna. Your mother should have swallowed.

There's already a general thread for what you're listening to, had you posted there it wouldn't have been an issue.

Your total disregard for basic forum etiquette is one of the reasons that no one here likes you. To come into a civil thread with total disregard for the one thing that it's about says more about you than any of your aggressive shit posting ever could. If you can't participate by even the loosest sense of the word that failure is totally on you, yet you seem surprised when you are called on it.

You act as though by staying here and continually fucking up you are somehow winning or proving a point. You're not. Really think about what you're doing here. Say the negative attention here doesn't get to you all you want but you know it does, if it didn't then you wouldn't take the time to respond to every single reply. It's not healthy and you should be far more worried about that than thinking up schoolyard retorts.

You won't actually take any advice though because like the majority of stupid people your only reaction to any perceived threat or criticism is aggressive and misguided defensiveness.

Just some food for thought I felt worth sharing.

That he used a stock photo?

I was on Spotify yesterday during work and while on the August Burns Red play list, this shit came up and basically blew my mind: 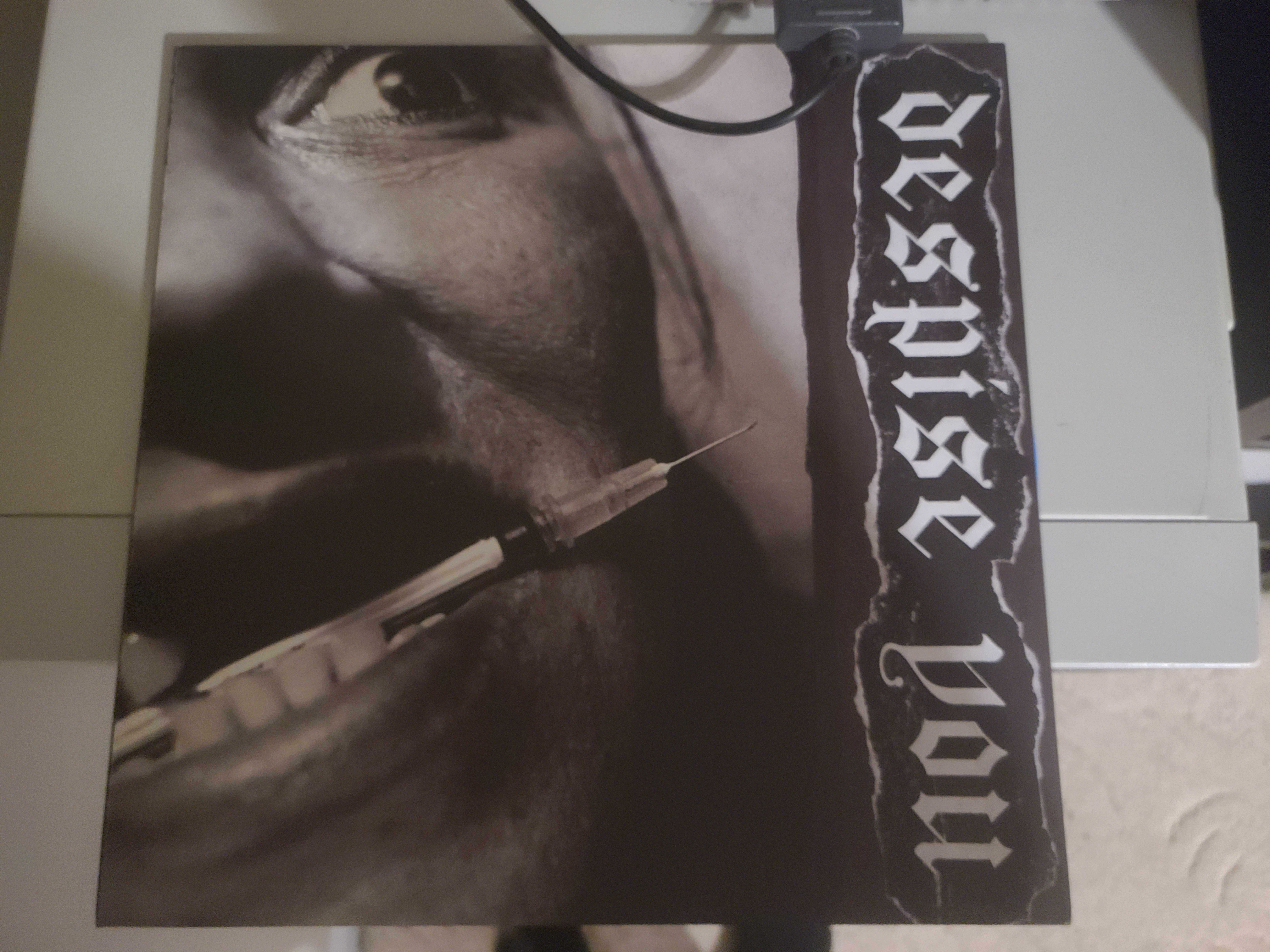 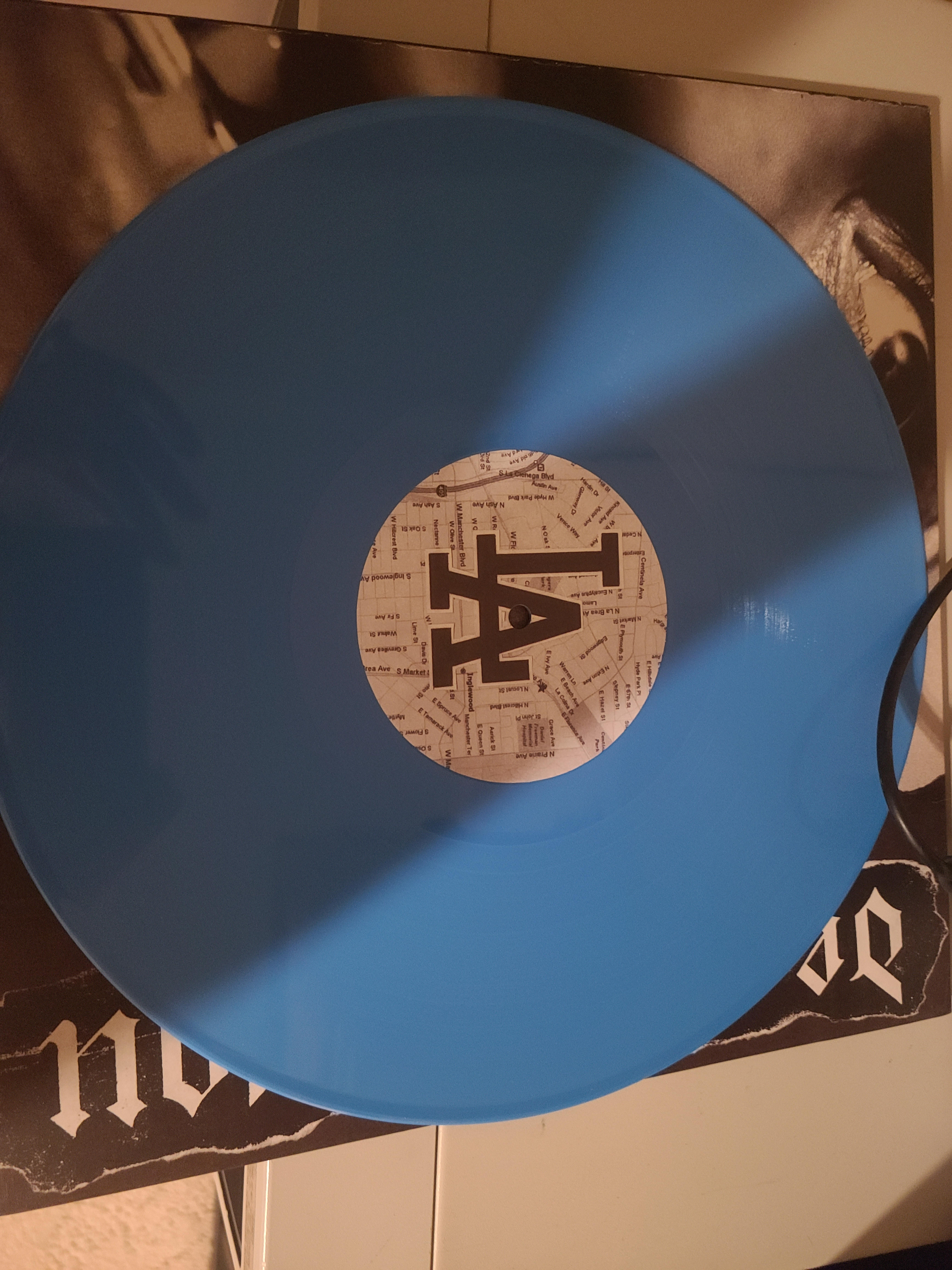 Let's get this shit back on track, one of my favorite west coaster's tonight. On that pretty blue cause I'm a slab slut.
M

That he used a stock photo?
Click to expand...

The issue is people here have the temperment of a 5 year old. I hurt that faggit Terry's sensibilities, so in typical Neo Geo.com forum style, he cries about it to no end. Maybe he missed his feeding today.
M