Can Americans and Canadians tell each other part by their accents?

No, not the french ones.

Sort of, yes. It's more about the words used than the accent. That is to say that it can sometimes be hard for me to place you as Canadian or a Wisconsinite/Minnesotan unless you're appending sentences with the stereotypical "eh?" or pronouncing words like 'again' as 'ay-gain' or 'about' as 'ah-boot' -- any of which pretty much out you as Canadian. Conversely, things like "dontchaknow?" or "bubbler" or the infamous "ope! sorry!" (pronounced anywhere between 'oupe' and 'ouwhup' depending on the speaker) instantly out you as a Midwestern American.

Normally, though, the accents are different enough to tell a Canadian apart from a Midwesterner. Although it's my understanding that you have to have lived here for a while to be able to tell the difference. I'm not originally from here, but I've been in the Midwest off and on since the early eighties, so I probably take it for granted by now.

Edit: For clarity, lemmie just say that you're only going to be potentially confusing Canadians with Midwestern Americans. This isn't going to happen with any other region of the country. New Englanders are, at best, "Canadian-adjacent" sounding. People from the West Coast (SoCal in particular) are never going to be mistaken for Canadians. Neither are Southerners. (And there are some accents in Texas, Tennessee, and Louisiana that aren't even pronounceable with human vocal cords. Make of that what you will.)
Last edited: Sep 16, 2022

StevenK said:
No, not the french ones.
Click to expand...

Yeah, we consider candians to be half fags in their speech while brits are full fags.

Seriously though, the above reply is pretty spot on.

Canadians will occasionally use different words than Americans generally will do, but I can't think of many off hand.

There are only like 16 Canadians in the entire world anyway

Is this the entire world like planet earth or like when america holds a 'worldwide' sports event?

It's like the latter. Unless we happen to be hosting a curling or crokinole event, it's pretty much the same 16 Canadians showing up for everything else.

Now is a good time to buy land in Canada if you can afford it. Canada is going to be a lot more livable once global temperatures increase in the next century.

Lagduf said:
Now is a good time to buy land in Canada if you can afford it.
Click to expand...

All the Canadians here read this and laughed, then cried.

I'm so close to Canada (just across Lake Superior), I don't notice any difference in their speech or an accent. I probably see and meet Canadians on a fairly regular basis that are passing through or visiting and don't even know it.

, What The Fuck Is This Shit? 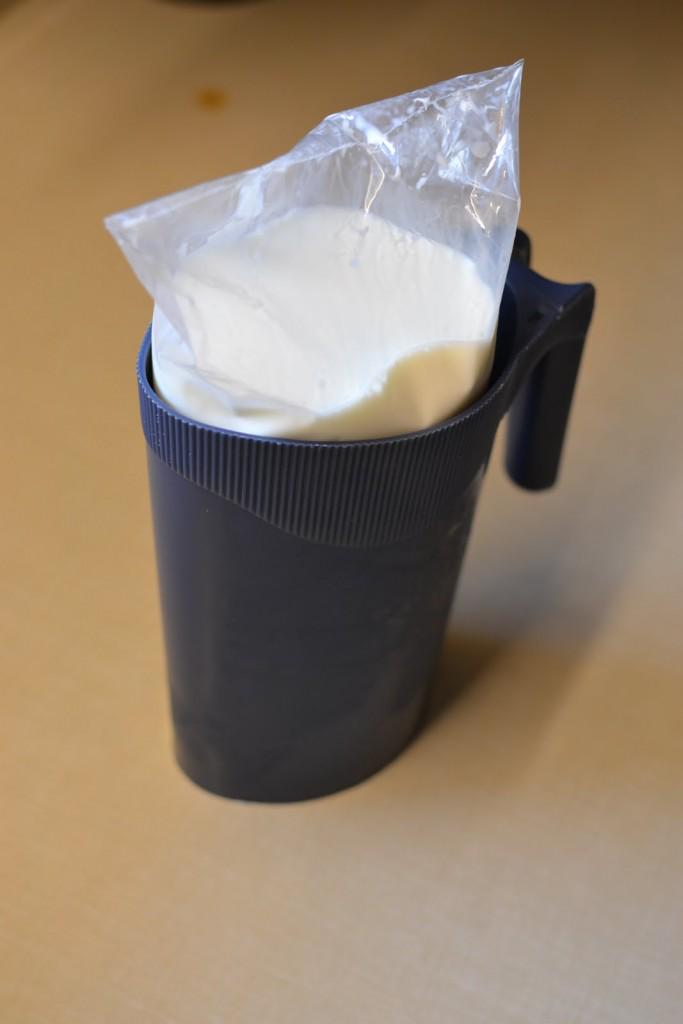 Perhaps not by accent but by how the milk is kept.

Yes but it's very subtle. Nothing like seeing who is Welsh and English.

LoneSage said:
All the Canadians here read this and laughed, then cried.
Click to expand...

Seriously, not sure what's up with COL in Canada. It's nuts. Time to move to Manitoba. BC is fucked. Paging @HeartlessNinny.

The first reply is accurate. Canadians are also usually more chipper and generally more friendly than most americans. Their general positivity is also sometimes mistaken for them being a bit slow. They also seem to apologize a lot for things that they don't need to. The old "sowry aboot that"

Lagduf said:
Seriously, not sure what's up with COL in Canada. It's nuts. Time to move to Manitoba. BC is fucked. Paging @HeartlessNinny.
Click to expand...

You can go to the /r/Canada subreddit and search for discussions on home prices. It's fascinating TBH.

LoneSage said:
You can go to the /r/Canada subreddit and search for discussions on home prices. It's fascinating TBH.
Click to expand...

do you mean depressing?

Easily. They say words with "ou" in them weird. Like we say house, out, etc.

They say huhwse, or hoose depending on what part of Canadianlandia they are from. Also they are usually stereotypically polite.

Source: My brother in law is a canuck and one of my best buddies is from Saskatoon. I make fun of them relentlessly.

Personally I think it starts to blend a lot more than people living on the coast think for people in the upper Midwest, Yoopers etc. But you can probably still guess with 90+% accuracy after a few sentences.

Being not far from the Canadian border I see them all the time in downtown Burlington. They come down to shop and can be spotted speaking French.

I live in SE Michigan so we mingle with the Canadians and vice versa quite a bit. I’ll see a Canadian license plate almost every day. French speaking Canadians are much more rare are here.

If someone says “shore” instead of “sure” and they own 20 guns but not an enemies list they are probably Canadian. Canadians are significantly less bloodthirsty and while most similar looking white dudes with beards from the US have a hundred lame jokes about how much Canada sucks I don’t see the reciprocal of that ever.

However…I have been mistaken for Canadian by an American at least once so people for sure fuck it up.

Overall I’d say modern day Canadians are nicer than modern day asshole Americans. In my head I think it’s because they grew up on The Littlest Hobo instead of GI Joe but mostly I think they have less of the “bootstrap nation” mentality that prizes cruelty and selfishness as National virtues.

Is it more insulting to assume someone is from Minnesota/Michigan or Canada?
That's pretty much what you are asking.

There can be only one.

Living in SE Michigan I can tell in seconds if someone is Canadian.

Canada burned down the White House 200 years ago.

But we haven’t forgotten.

Did this happen before or after you tried to invade them? Pretty sure Canada was founded later. You should probably blame the Brits for it.

i am so close to the border, i bet their system would have an advocate for me right now (i say KNEE) rather than a company that asks me do you really think you need to know?ie have diagnose,MRI. eh?
You must log in or register to reply here.
Share:
Facebook Twitter Reddit Pinterest Tumblr WhatsApp Email Share Link
Top