SouthtownKid said:
Where you been in Europe? I will see your Florida and raise you a Rome. I would stack Rome up to win in recklessness against any city outside of Russia. The entire time I was in Rome, I don't think I saw one single car without dents in it. I don't think the car in Rome exists that hasn't both hit and been hit by another car RECENTLY and then just driven off like Ho-Hum, time to get on with my day. And the lines on the roads in Rome do not represent lanes. They are mere vague suggestions of which direction a road goes. Some Romans weave back and forth over the line like they're trying to stitch the street shut. And others drive straight down on top of the line, like they're trying not to fall off a balance beam.
Click to expand...

I have been to Rome and south to Sicily but that was the only time I’ve done a tour, so I don’t exactly remember what the traffic was like in Rome.

Other than that without getting too into many city specifics beyond these as there’s more places
England - London up to Whitby
France - All over South, East, and North (Avignon, Stroudsburg, Normandy, Cannes, to name a few)
Monaco
Geneva
Luxembourg
Brussels

I was in the car driving to whitby from Milton Keynes

I drove from Avignon to Marsellie, Arles, Monaco, Cannes, but everywhere else I’ve been has been on a train.

Marsellie was crazy as there was a strike going on while I was driving. I was with relatives and my Mother and Aunt had to use the bathroom and we literally ended up parking on the sidewalk so they could go into McDonald’s since people were marching up and down the street.

Other than that the Miami/ FT Lauderdale was bonkers at least in the US. Up here Wawa rules the roost, they just started backing out of Philly, wonder if they’d reconsider if this went in action in PA. Up here Wawa rules the roost, they just started backing out of Philly, wonder if they’d reconsider if this went in action in PA.

Boy, I bet that’s the best weed on earth. Smoke it with a week old egg salad sandwich and a piping hot Diet Coke! 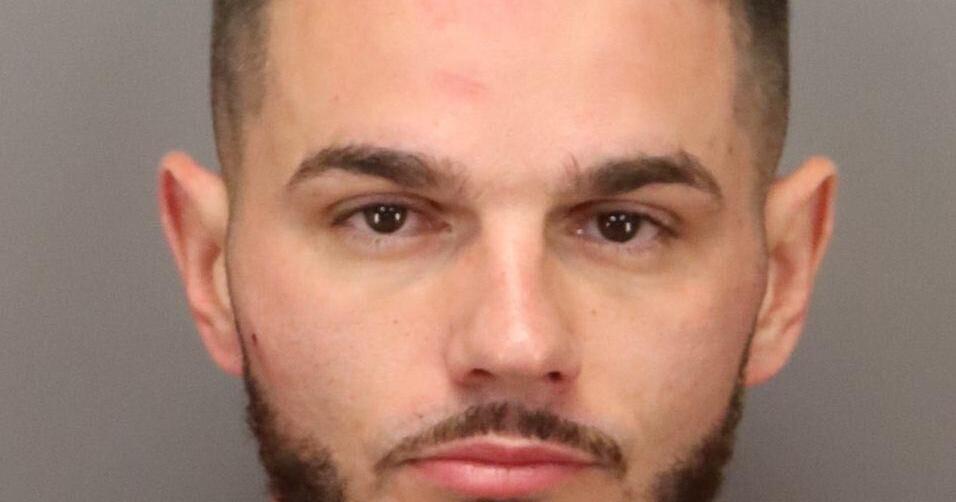 "DOG FUCKER WAGES WAR ON XMAS" is a superior headline.